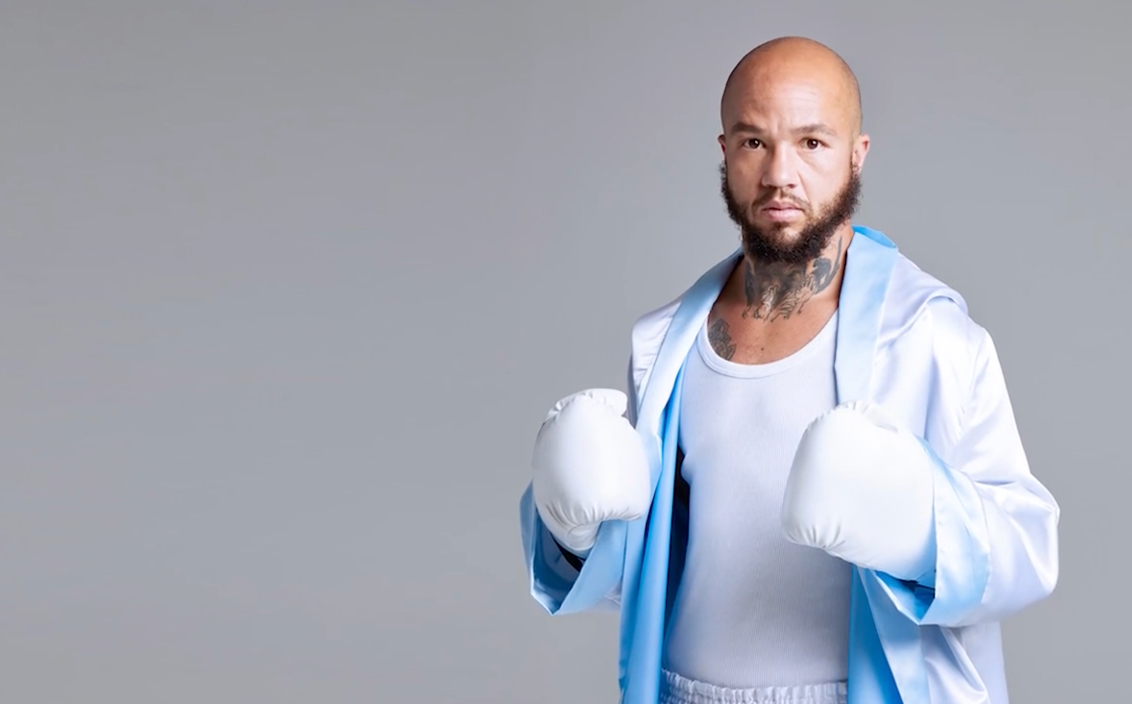 Coin Cloud, the largest and fastest-growing digital currency machine (DCM) operator in the world, introduces a national ad campaign and short film directed by prolific Oscar-winning filmmaker Spike Lee. The piece makes a simple, but bold statement: Old money is out; new money is in. 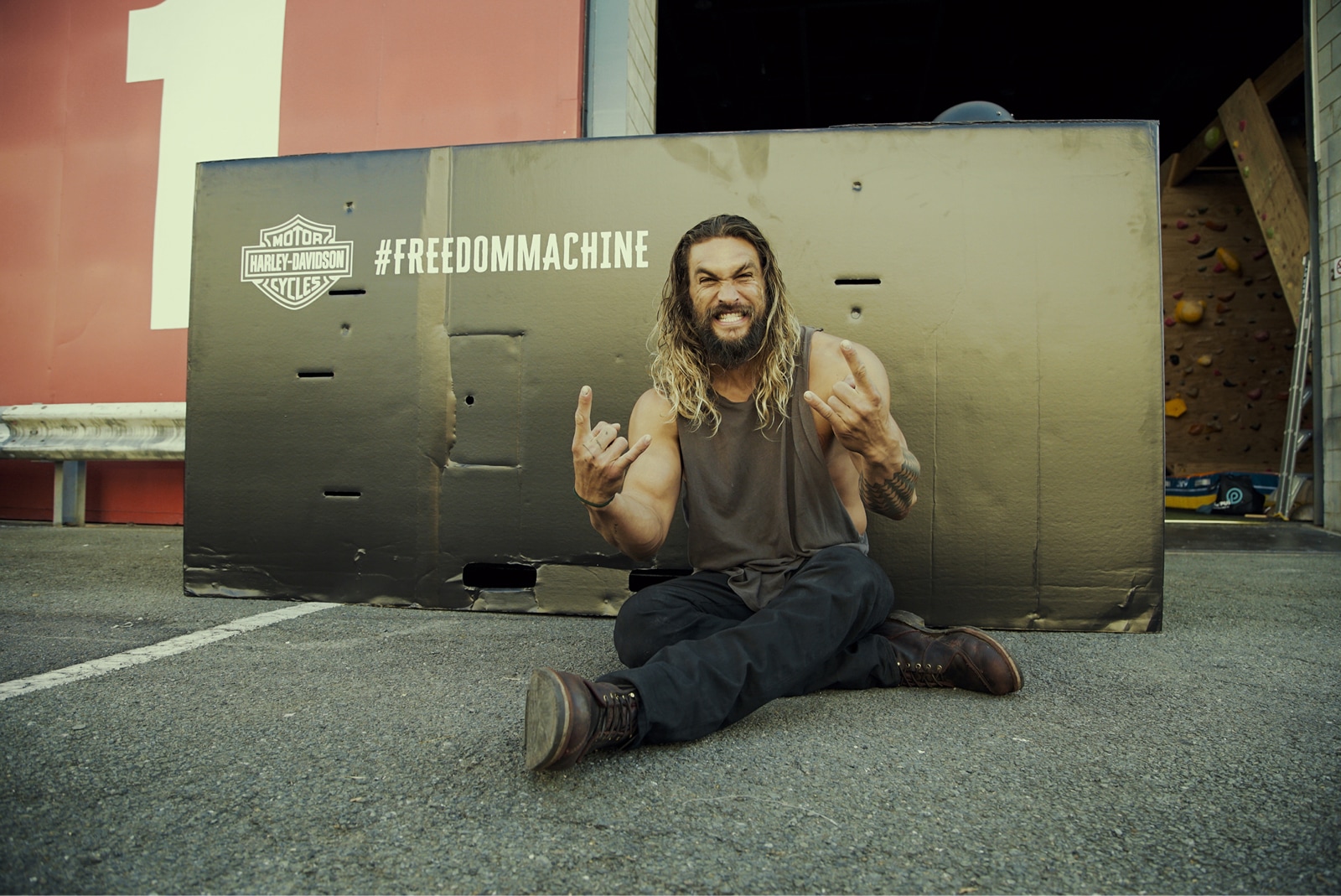 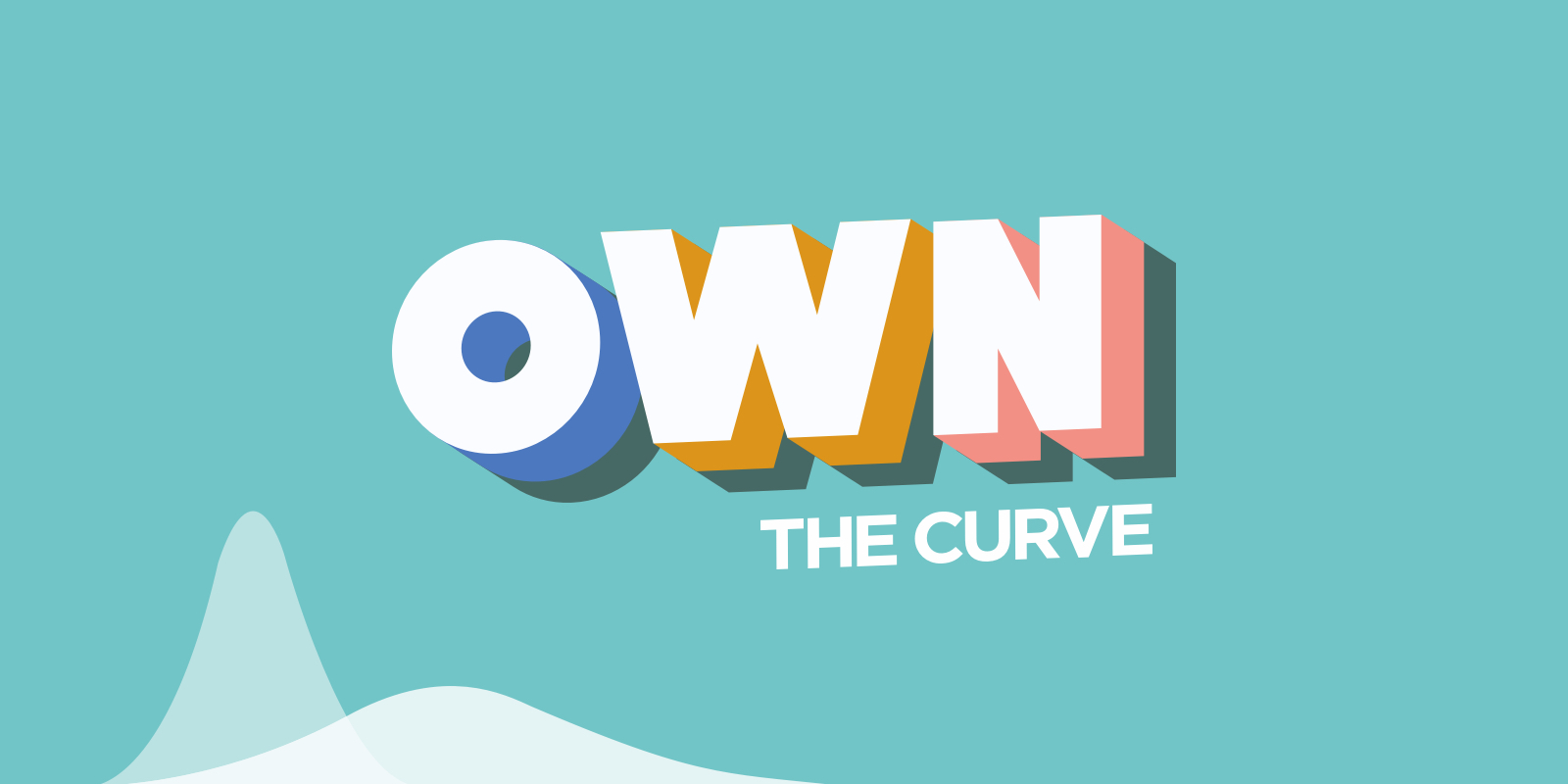