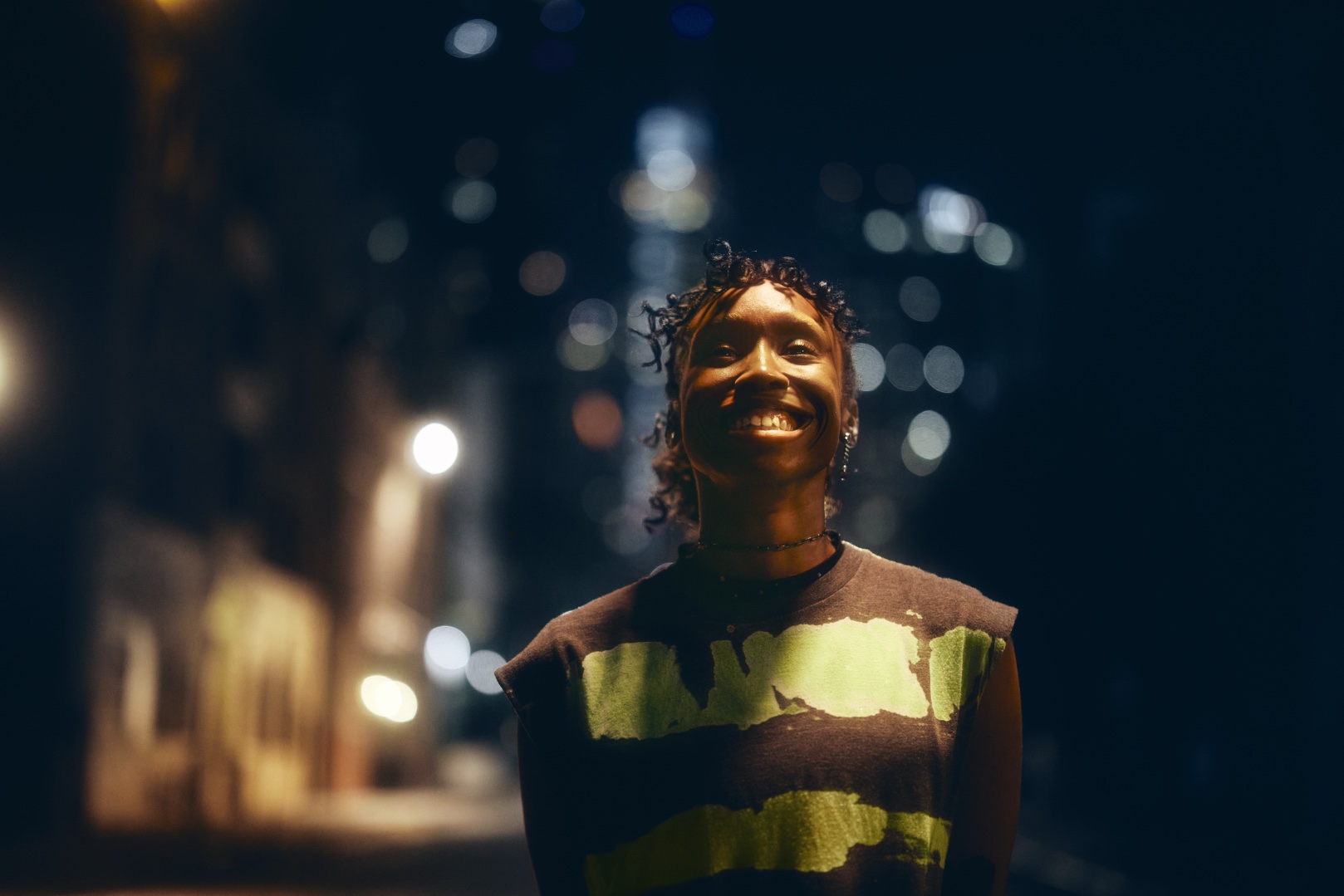 OnStar shows consumers how OnStar Advisors are now with them everywhere with the brand’s latest commercial. The commercial begins with a person in their 20s using the OnStar Guardian app on their nightly walk home. Dance music kicks in and joy overtakes them – and we then follow them on a magical journey. A moment of tension leads them to press a blue OnStar button, causing a group of OnStar Advisors to wondrously appear. As the individual makes it home safely, consumers are reminded that OnStar is available in their car, on their phone and in their home. 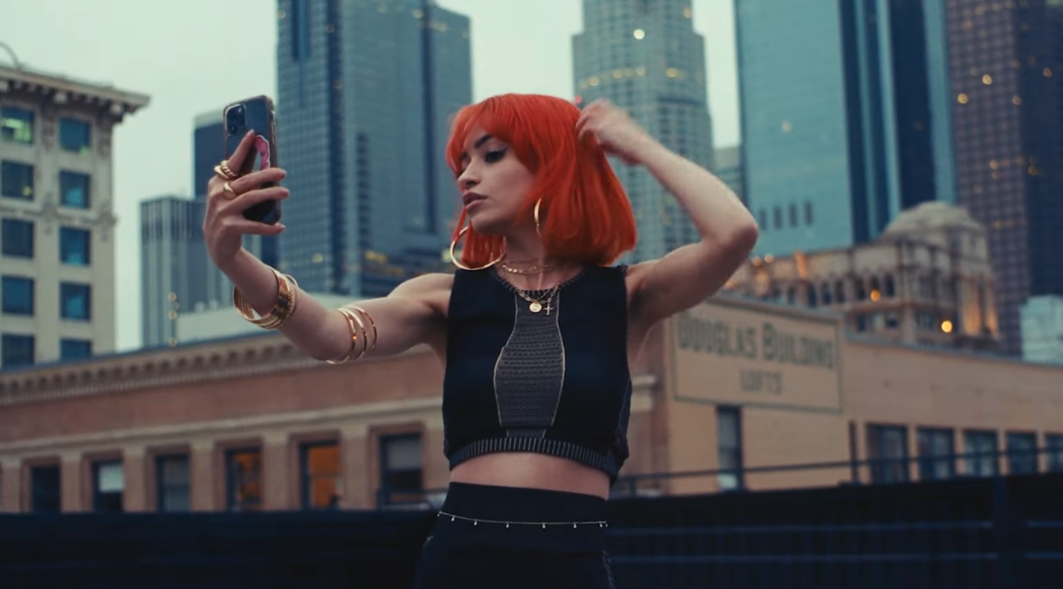 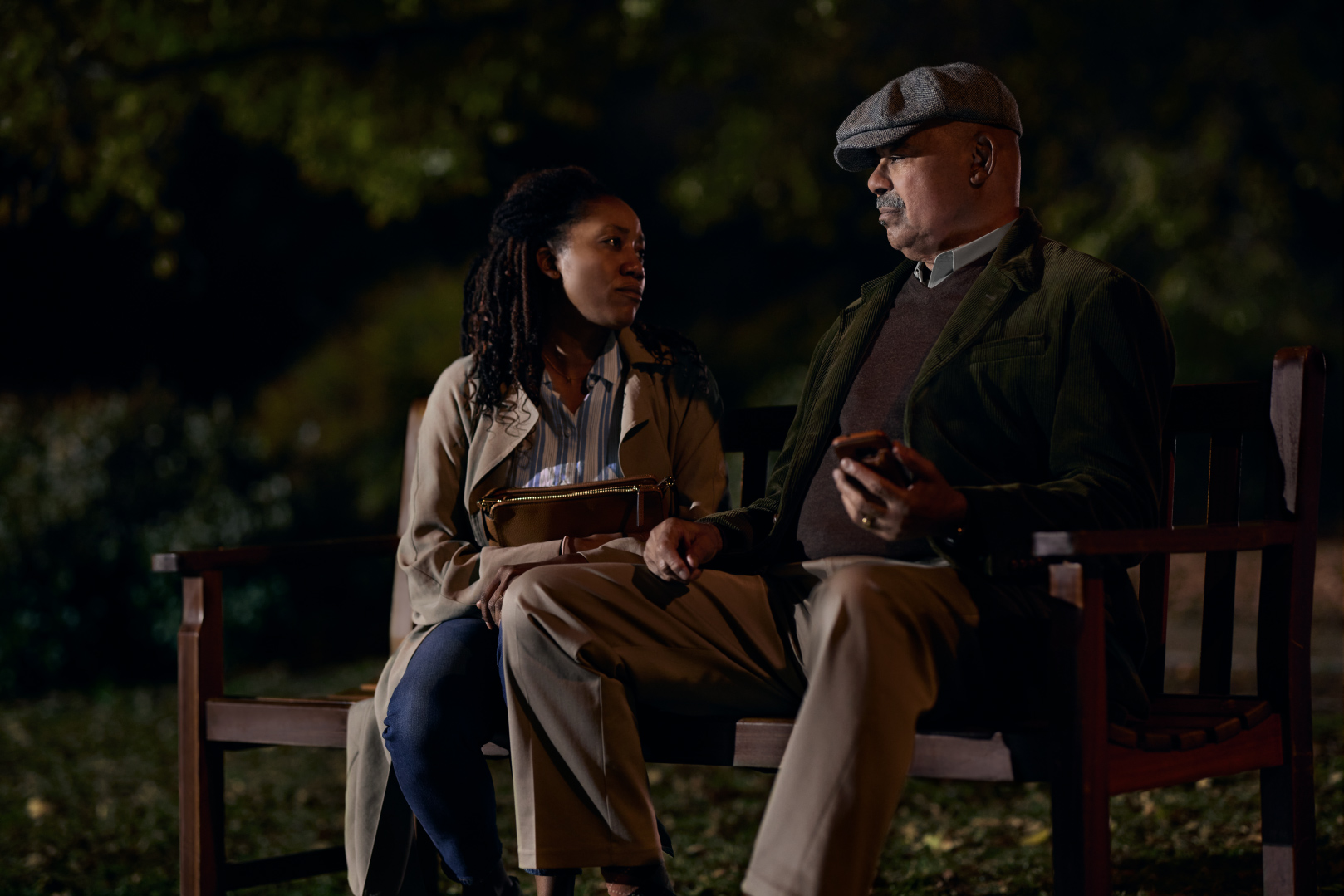