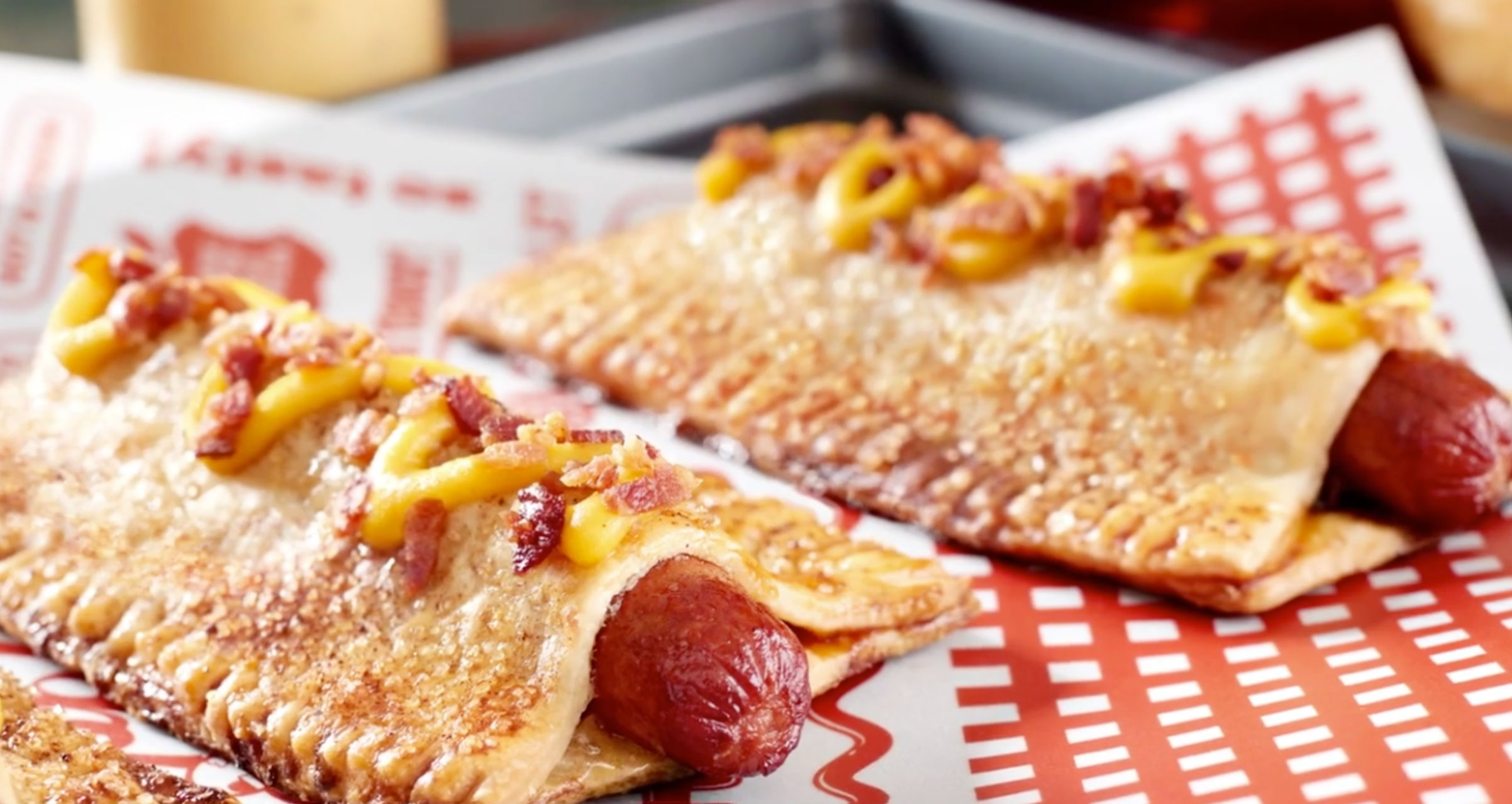 In the early 1970s, a career copywriter at Detroit's Campbell Ewald ad agency combined four All-American items into an inescapably catchy commercial jingle, one that pretty much soundtracked every 70s kid's entire childhood. James Hartzell's "Baseball, Hot Dogs, Apple Pie, and Chevrolet," song debuted on TV and the radio in 1974 and it made an immediate impact (and became an immediate earworm). Almost 30 years later, Car & Driver named "Baseball, Hot Dogs, Apple Pie, and Chevrolet" as the co-best car commercial of all time.

I've been a Chevy fan my whole life, since I was a little kid. The first hot rod I ever owned was a '71 Chevelle, which I still have. When I was a kid, it went right up the middle: were you a Ford guy or a Chevy guy, and I was always a Chevy guy.

Access to this full article may require a subscription to a third party.